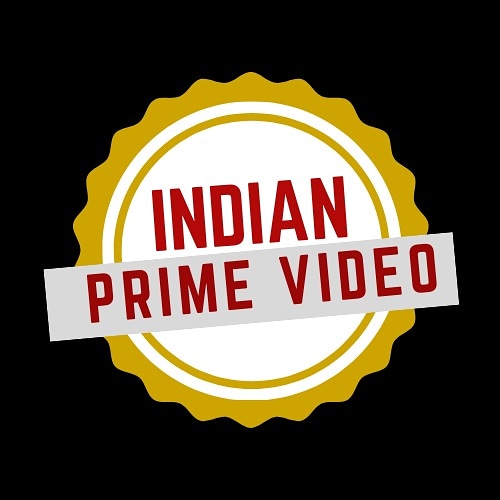 YouTube is an American online video-sharing platform headquartered in San Bruno, California. The service, created in February 2005 by three former PayPal employees—Chad Hurley, Steve Chen, and Jawed Karim—was bought by Google in November 2006 for US$1.65 billion and now operates as one of the company’s subsidiaries.